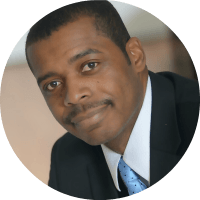 Reggie Middleton is an entrepreneurial investor involved with Ultra-coin who guides a small team of independent analysts to uncover truths, seldom if, ever published in the mainstream media or Wall Street analyst reports.

Since the inception of his BoomBustBlog, he has established an outstanding track record, including but not limited to, the call of….

Bitcoin articles by or related to Reggie Middleton