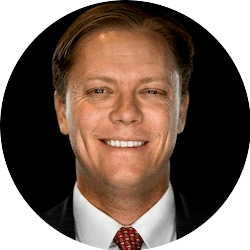 Education: Degrees in Accounting and Law

An entrepreneur, investor, journalist, monetary scientist and ardent defender of the freedom of speech. He holds degrees in accounting and law and has studied Austrian economics focusing on Rothbard and Mises.

He was among the first popular bloggers to publicly recommend Bitcoin in its infancy with a market cap under $2m and well before its massive rise over $305B in December 2017 and hosts the extremely popular Bitcoin Knowledge podcast.

Bitcoin articles by or related to Trace Mayer 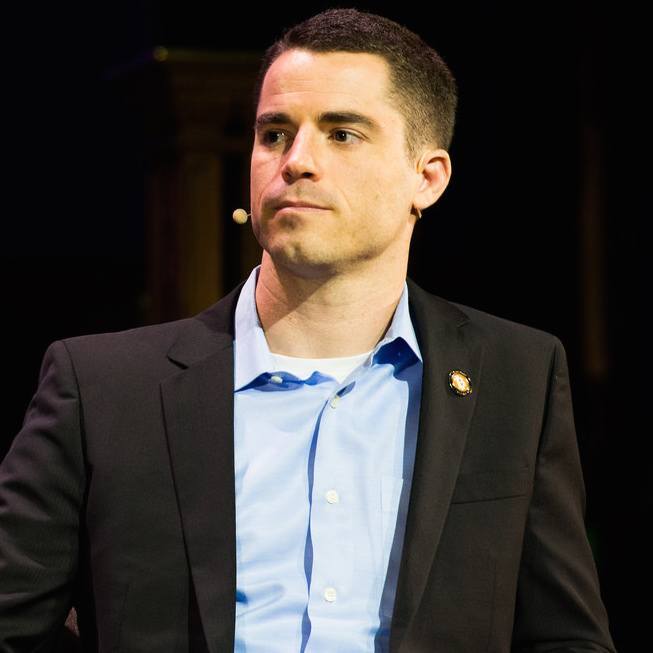 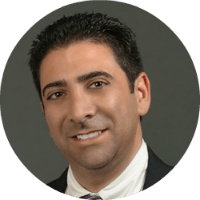 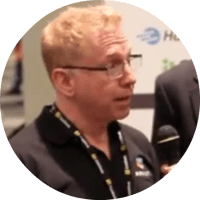 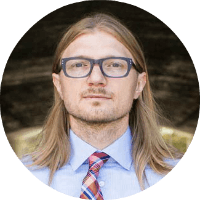