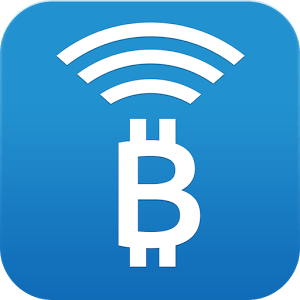 Airbitz is focused on delivering decentralized digital security to the masses. We’ve provided the world’s most familiar, and easiest to secure, bitcoin wallet for any smartphone user to transact digital currency. With a core passion for decentralized technology, we’re delivering a platform to enable any app developer to gain the benefits of secure, encrypted, backed up, and peer to peer synchronized digital assets. This will take the power of the Airbitz wallet and enable a next generation ecosystem of zero-trust, zero-knowledge, encrypted applications that provide the decentralized reliability and privacy that’s at the core ethos of Bitcoin. 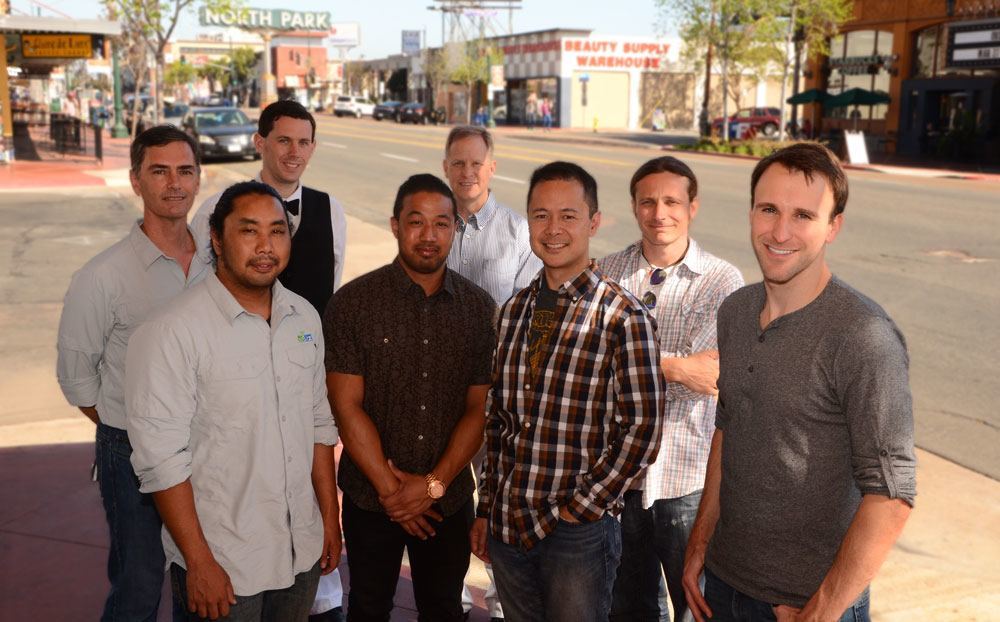 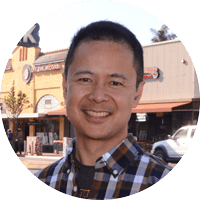 Paul is a proud Electrical Engineering and Computer Science graduate of UC Berkeley with a wide range of technical skills from low-level 3D graphics engineering to development of custom web CMS systems, even before people knew what a CMS was. He held lead engineering positions with Nvidia and Chromatic Research, but most recently owned and operated several non-technical small businesses throughout California. There he learned the importance of the intersection of people, business, and technology. Today, he aims to bring Bitcoin mainstream with software and products aimed at simplifying Bitcoin and making it insanely easy to send and secure this revolutionary currency while maintaining the highest level of privacy. When not converting people to bitcoin you’ll likely find him climbing a rock in Joshua Tree or at a local climbing gym. 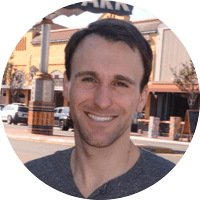 Tim began working as a software developer in 2005 in the finance industry. In 2007, during the turbulent markets, his software and the engineering department was acquired. He continued working in the finance industry while receiving his masters in Computer Science from California State University of San Marcos, focusing on applying machine learning to problems in BioInformatics. In 2012, he co-founded Breadcrumbs, a mobile app to track your time and where you spend it. Breadcrumbs received awards at Uplinq 2012 conference, $50k in seed investment, and was accepted into the Qualcomm Labs EvoNexus startup incubator program in San Diego. Tim has no turned his interested to all things crypto. When he isn't hashing and twiddling bits, he also enjoys traveling, backpacking and playing guitar. 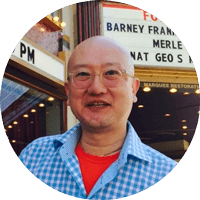 Rick thrives on putting things together in a unique way and brings a diverse background to Airbitz. After graduating from the University of Rochester with a B.S. in Optics, Rick spent four years working in the Optical Engineering field before moving on to grad school. At Thunderbird, he specialized in Finance and International Management. Since grad school, Rick has successfully connected investors, tech and great opportunities as he worked with a variety of startups, global FinTech ventures and Wall Streeters. Rick brings extensive startup experience in mobile, tech, social media, gaming, gamification, entertainment, FinTech and Bitcoin. He was a co-founder of AlphaPoint and served as COO. In addition, Rick’s extensive knowledge of boutiques and Fortune 500 companies adds a broad perspective. Name a financial center around the world and Rick has probably been there, but there are still so many more to explore!Rick loves scuba diving in tropical water. He is also a bokeholic. 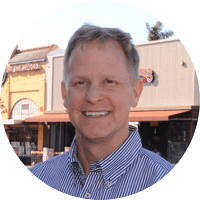 Scott has been on the finance side of the equation for most of his career. He has started several start ups and enjoys the excitement of building something new with a great team...and Airbitz is a great team! Scott enjoys all things crypto and was bitten hard by the bug in 2012. He is excited to be in a space which can be created to help all individuals succeed in defining and achieving their own definition of success.

William Swanson has been writing software since he was 11 years old. Although he has a degree in Electical Engineering from Cal Poly San Luis Obispo, he is just as comfortable working with software as he is with electronics. He has built systems at every level of the technology stack, from custom circuit boards with embedded firmware up through web sites and 3D graphics applications. Through his work with AirBitz, William Swanson has become an official contributor to the libbitcoin project, where he has written and contributed several new functional modules. In April 2014 William teamed up with Amir Taaki, Pablo Martin of the Libbitcoin and DarkWallet project along with Damian Cutillo of Airbitz in Toronto for the 2014 Bitcoin Expo Hackathon. The team won first place with the DarkMarket project, a proof of concept for one of the world's first fully decentralized, anonymous, peer to peer marketplaces.The hackathon prize money was donated to the Libbitcoin project's future development. 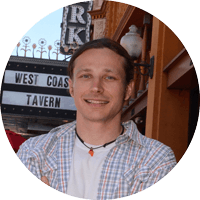 Damian has been involved with computer networking and system administration since 1999 and in 2006 he started designing and building applications with open source internet technologies. Damian is a member of several open source communities and enjoys building things that are intuitive and beautiful in design and function. If it's a project that can help the planet evolve in a more balanced and harmonious way that promotes the evolution of consciousness then you can count Damian in. In 2012, Damian co-founded Breadcrumbs, a mobile app to track your time and where you spend it. Breadcrumbs received awards at Uplinq 2012 conference, $50k in seed investment, and was accepted into the Qualcomm Labs EvoNexus startup incubator program in San Diego. In April 2014 Damian teamed up with Amir Taaki, Pablo Martin, and William Swanson of the Libbitcoin and DarkWallet project in Toronto for the 2014 Bitcoin Expo Hackathon. The team won first place with the DarkMarket project, a proof of concept for one of the world's first fully decentralized, anonymous, peer to peer marketplaces. The hackathon prize money was donated to the Libbitcoin project's future development. 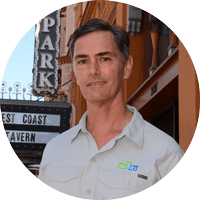 Thomas Baker actually programmed once on punchcards in college, yet graduated an Electrical Engineer from UC Davis. He transitioned from Analog to Digital Signal Processing and has worked in the Defense Industry before turning to Digital Mobile. Working at Bell Labs, he architected the world's first commercially available GSM chipset, earning him a Distinguished MTS. After a year as Bluetooth Architecture Review Board chair in 2001 for Agere Systems, he moved on to higher layers in the protocol stack and eventually ended up contracting for Android development, spanning the lower layers through advanced UI. When Airbitz needed to integrate their C code of core bitcoin libraries into Android, he jumped at that challenge and now iOS and Android enjoy the same core codebase and UI look and feel. This is his first adventure in crypto coins. In his off time, Thomas enjoys lifelong learning, sailing, and San Diego. 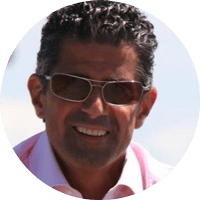 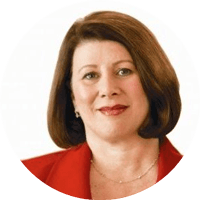 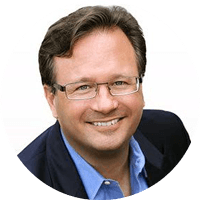