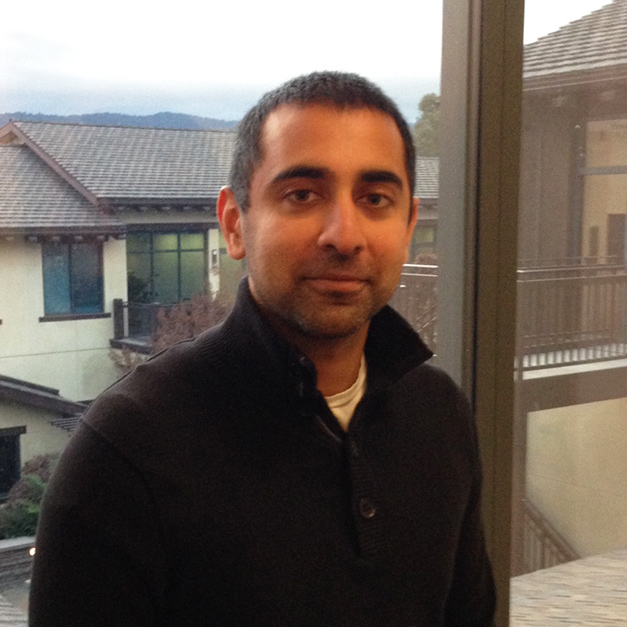 Balaji Srinivasan is the Founder and CEO of 21, and a General Board Partner at a16z.

Srinivasan gained recognition as the co-founder of Counsyl, a genomics company that now DNA tests ~3% of births in the United States.

He is outspoken in his beliefs that “software is reorganizing the world”. Srinivasan resigned from Counsyl in order to pursue his interest in other technologies.

If you’re giving bitcoin and getting back dollars, this is not good for the price. If you have closed loops, you have something where you’re getting value out of bitcoin without selling it.

Historically, it has been difficult to get people to dig out their credit cards in order to purchase things online, particularly on mobile devices. The fixed cost of signup alone exceeds the benefit for the vast majority of sites. A continuously replenished stream of digital currency on your device generated by default from a 21 BitShare chip can change all that.