Bitcoin is one of the few payment methods that allows customers to pays for VPNs anonymously. This post lists the best VPNs that you can buy with Bitcoin. To add a VPN please submit a pull request.

Note: All VPNs claim secure connections and no logging of customer data. It’s up to you to determine which VPN is trustworthy.

Private Internet Access is used by major companies like Business Insider and Forbes. It is well known in the Bitcoin industry due to its sponsorship of the bitcointalk.org forums.

HideMyAss is perhaps one of the most well-known VPN providers. It offers an extensive network with 933 VPN servers in over 190 countries.

Based on OpenVPN. Reviews claim good reliability and speed.

VPN with servers in 17 countries and support for all devices.

VPN offering IPs from both the United States and Sweden. 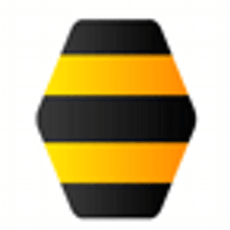 Has history of speed issues and slow connections.

Support for all operating systems and up to three devices at one time.

BolehVPN provides VPN through Tor and is located in Malaysia.

Currently one of the cheapest VPN services at $2.99 per month with an annual plan. 50+ servers spread across three continents. 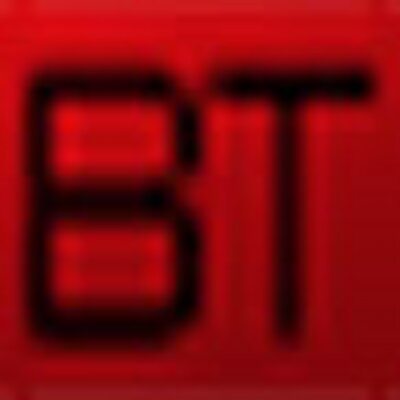 BTGuard allows you to hide your IP address when downloading content through BitTorrent.

ExpressVPN is a P2P VPN with servers in over 70 countries.

One of the cheapest VPN services at only $3 per month.

HideMyAss is perhaps one of the most well-known VPN providers. It offers an extensive network with 933 VPN servers in over 190 countries.

VPN service based in Germany. Reviews cite a lack of support for many locations.

Claims to be the fastest VPN service available. 250+ servers in 100 different locations.

IVPN is based in Malta. Supports all operating systems and can be used on up to three devices at the same time.

VPN based in France with over 110 servers six continents.

Re-branded from UK Proxy Server. Reviews claim lack of support for all devices and high prices.

LimeVPN offers one of the most affordable VPN plans at $1.49 per month for its basic service.

VPN service based in Sweden, but only offers VPN servers for Germany.

Reviews claim MyPrivateNetwork to be fast and easy to install on any device.

Claims to be the world's most advanced VPN service. Featured in Forbes, PC Mag, and Entrepreneur. 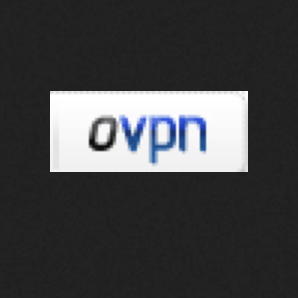 In addition to Bitcoin, oVPN.to accepts Litecoin and Dash.

Slightly pricey VPN at €12,50 per month. Compatible with all devices and has 41 servers in 23 countries.

€66 for 12 months. Compatible with all operating systems and devices.

VPN based in the Czech Republic. Known for being easy to use with Tor.

Seychelles based service with 300 servers across 50+ countries.

Slightly pricey VPN at $6.25 per month, but claims to offer high connection speeds.

VPN service based in Hong Kong with 500+ servers. Compatible with all mobile operating systems, plus Mac, Windows, and Linux.

A Bitcoin VPN that claims to be easy to use and setup.

Servers in 20+ countries, P2P, and offers iOS and Android apps.

SecureVPN.to is focused on user privacy and does not accept credit cards. Just Bitcoin, Litecoin, Perfect Money, and Paysafecard.

Cheap VPN at only $26 per year and based in the Netherlands.

VPN with 50+ server locations across six continents. Only $24 per year. 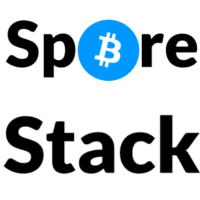 Launch your own OpenVPN server by the day. No need to trust anyone but yourself. No accounts, Bitcoin only.

VPN service with 62 servers in 42 countries across six continents.

VPN provider based in Seychelles with 44 servers and high speeds.

U.S. based VPN provider with a wide range of server locations and support for all devices and operating systems.

VikingVPN is a small VPN service and focused on high speeds and good connections, rather than a large amount of servers or countries.

VPN service based in the Netherlands with 500+ servers in over 80 locations.

Very cheap VPN service with the yearly plan starting at $23.99.

VPN service with servers in four continents. Does not support mobile devices.

VPN.Asia offers over 200 server locations but is quite pricey with its cheapest plan at $73 per year.

VPN.ht is known for being used by default in Popcorn Time. It also offers paid plans at good prices and has over 100 VPN servers.

VPN based in Switzerland and registered in Bulgaria. Customers may use IPs from more than 50 countries.

Simple VPN service based in Romania.

VP with many servers across 42 countries with support for all operating systems.

VPN based in the United Kingdom with a wide range of plans and servers.