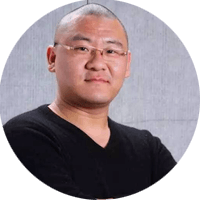 During the first week of February bitcoin miner and angel investor Chandler Guo revealed he would begin supporting Bitcoin Unlimited (BU) in the near future. Now on March 21, Guo has announced he will be making the jump towards voting for BU with his mining pool’s hashpower.

Bitcoin articles by or related to Chandler Guo