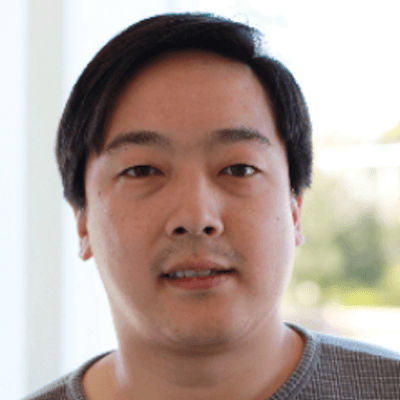 Charlie Lee is the creator of Litecoin, and currently works as the Director of Engineering at Coinbase.

Lee created Litecoin while working at Google, where he served as a Software Engineer. He worked on YouTube, Chrome, and Play Games.

Although Lee was immediately excited by cryptocurrency, he was unhappy with the early altcoins. He claimed that most didn’t offer any true differences or advantages over Bitcoin.

Thus, Lee created Litecoin in 2011. Its Scrypt proof of work function was meant to keep mining distributed and fair. Unlike most altcoins at the time, Litecoin was launched publically and had no premine. Lee also cut Litecoin’s block time from Bitcoin’s 10 minutes to 2.5 minutes.

Despite being the creator of Litecoin, Lee claims “that in order for Litecoin to succeed, Bitcoin must first become adopted by the mass”. He currently spends about 95% of his time working on Bitcoin projects.

During Bitcoin’s block size debate, Coinbase CEO Brian Armstrong supported efforts like Bitcoin XT and Bitcoin Classic. Lee publically disagreed, claiming that consensus must be reach before any individual proposal can be adopted.

I do not agree with Brian that any of the current solutions are low enough risk.

ZapChain Interview with Charlie Lee, Creator of Litecoin, and Engineering Manager at Coinbase 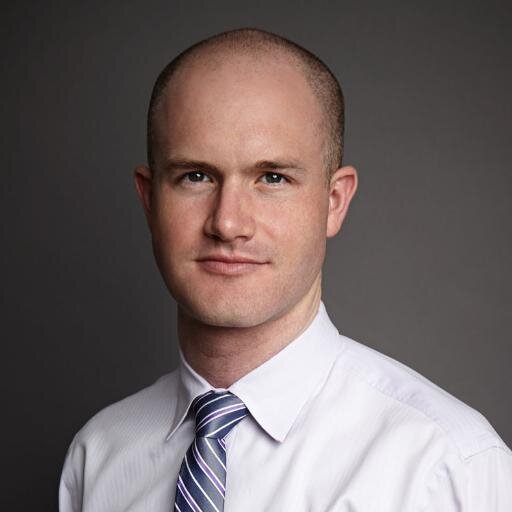 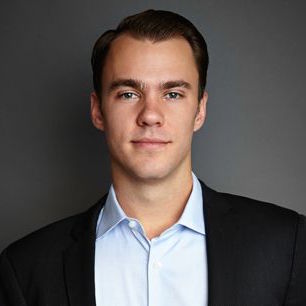