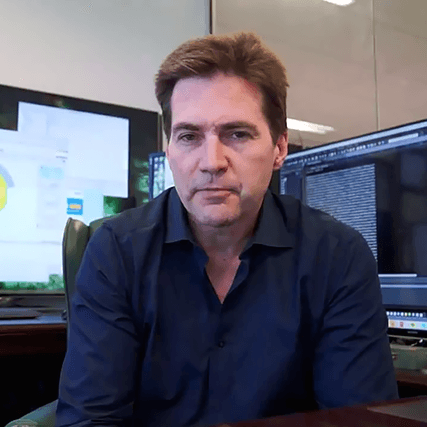 Craig Wright is an Australian theologist, computer scientist and businessman.

He was falsely accused of being Bitcoin creator Satoshi Nakamoto in December 2015.

Just days later, Wired published a new article titled: New Clues Suggest Craig Wright, Suspected Bitcoin Creator, May Be a Hoaxer. Like in 2014 when Newsweek claimed that Dorian Nakamoto was Satoshi, Wired’s attempt to out Satoshi also appear to be incorrect.

On March 31, 2016, Financial Times writer Izabella Kaminska created new speculation that Wright may indeed be Satoshi. Her article claimed Wright planned to prove himself as Satoshi to some of the Bitcoin community’s respected figures. As of April 15, 2016, Wright has not presented any evidence.