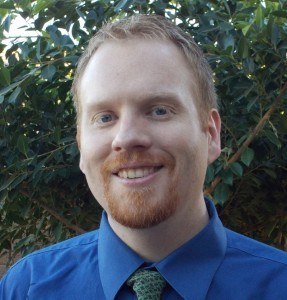 Evan Duffield is the creator of Dash, a cryptocurrency focused on privacy and speed.

After discovering Bitcoin in 2010, Duffield wanted to add anonymity into the protocol. Duffield claims that Bitcoin Core developers would not have merged such code. Out of frustration, Duffield launched Dash in January-2014.

On how Dash works:

The way that we built Dash to do this is that it has service providers on the network itself which can send your coins through them in a trustless way. Essentially what happens is you get together with a bunch of other people and everyone submit denominated coins. A good way to explain this is everyone opens up their wallets where we all have fifties and tens. We put the money on a table and mix them up and ask each other how much money did we each put in? We all know how much money we had but we don’t know who had which bills making our money anonymous. That’s what our network does within our multi-tiered system.