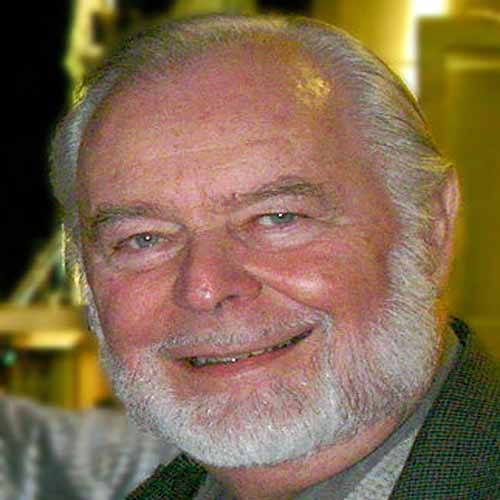 G. Edward Griffin (born November 7, 1931) is an American far-right conspiracy theorist, author, lecturer, and filmmaker. He is the author of The Creature from Jekyll Island (1994), which promotes theories about the motives behind the creation of the Federal Reserve System.

Griffin's writings include a number of views regarding various political, defense and health care interests. In his book World Without Cancer, he argues that cancer is a nutritional deficiency that can be cured by consuming amygdalin, a view regarded as quackery by the medical community.

He is an HIV/AIDS denialist, supports the 9/11 Truth movement, and supports a specific John F. Kennedy assassination conspiracy theory.[1] Also, he believes the actual geographical location of the biblical Noah's Ark is located at the Durupınar site in Turkey.

Bitcoin articles by or related to G. Edward Griffin