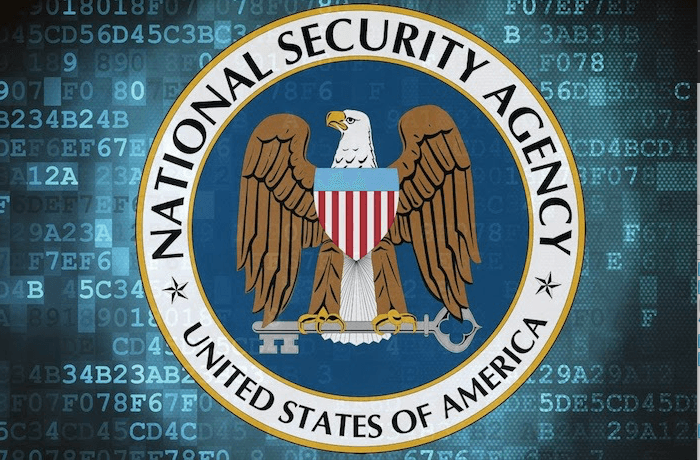 During the last few years, the American National Security Agency has transformed from a low-profile organization, to one of the most talked-about agencies in the world, due to the numerous leaks that they have suffered.

Not long ago, a group known by the name of ‘ShadowBrokers’ has announced a bitcoin-based auction for a couple of materials they referred to as cyber weapons, created by the NSA. As the provenance of the code has been debated by security experts throughout the world, comparison with Edward Snowden’s documents and tough analysis has proven the origins of the arsenal.

To put things better into perspective, the files include several programs, one of which is an efficient tool that can be used to both intercept and redirect computer traffic to the NSA servers in order to infect computers with a surveillance malware.

In a recent interview, Matthew Green, a cryptographer for the Johns Hopkins University stated:

The danger of these exploits is that they can be used to target anyone who is using a vulnerable router. This is the equivalent of leaving lock picking tools lying around a high school cafeteria. It’s worse, in fact, because many of these exploits are not available through any other means, so they’re just now coming to the attention of the firewall and router manufacturers that need to fix them, as well as the customers that are vulnerable.

To release the files to the highest bidder, the hacking group, Shadow Brokers, has started an auction, through which they hope to raise a total of one million bitcoin, equal to roughly $581 million. At the time of writing, the group has received several donations and bids, which account to roughly 2 bitcoin, far from their final goal.

However, it seems like movement of digital currency has been detected in a wallet seized, and held by the U.S. Government. This has raised suspicion that state agencies are considering the idea of bidding on the auction in order to prevent the exploits and files being offered to end up in someone else’s hands.

In fact, reports indicate that while the auction has managed to generate marginal interest from the public and a bit of money, some of the funds are coming directly from the Silk Road Bitcoin wallet, seized from Ross Ulbricht in 2013. In response to these claims, some members of the community believe that the US Government is trying to send signals and get access to the auction, or even buy the files to limit damage.

So far, a couple of cyber security companies such as Fortinet and Cisco have announced that they’ve been affected by a similar malware, and that they’re hard at work to find a way of mitigating the issue. After the attack, the NSA has likely changed its security protocols, hence deeming the files obsolete. However, analysis of what Shadow Brokers has managed to obtain can provide crucial information on how the agency operates and their actual plans.

Do you think that the US Government is attempting to participate in the auction? Let us know your thoughts in the comment section below.