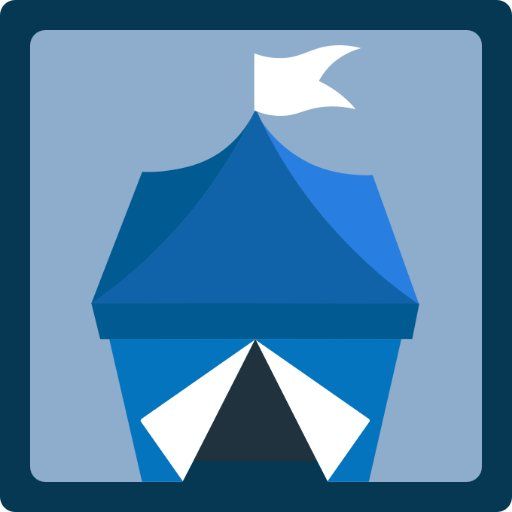 OpenBazaar is a Bitcoin-only, decentralized online marketplace. It is currently developed by OB1.

OpenBazaar began as DarkMarket. Amir Taaki originally created it in 2014 at the Toronto Bitcoin Hackathon. He was motivated by the Silk Road’s closure by the FBI. Taaki claimed that DarkMarket’s goal was to “equip the people with the tools needed for the next generation of digital black markets.”

Because the Silk Road was hosted on a central server, any government agency could shut down the marketplace by gaining access to its servers. With a decentralized marketplace like OpenBazaar, authorities would have shut down and locate each individual seller since there is no central point of failure or single server.

In late-April, 2014, another group of developers forked the project and re-branded as OpenBazaar.

No company owns or controls OpenBazaar. Its code is publicly available on GitHub. It is, however, developed by its parent company, OB1. While it’s still unclear how OB1 plans to profit from OpenBazaar, it appears they will offer services within the platform like premium themes and moderation.

OpenBazaar offers both buyers and sellers many advantages over traditional online marketplaces.

No Fees – Most transactions, assuming they are undisputed, will be processed without the buyer or seller paying a fee. This creates incentive for sellers to list more items, possibly at a discount. If sellers lost 13% to eBay + PayPal fees, they may be willing to sell items for 10% less than what’s found on eBay. If prices are cheaper on OpenBazaar, it creates incentive for buyers to use OpenBazaar.

Free Trade – There are no rules on what items can be listed for sale, and no company that can remove listings.

Global – OpenBazaar uses Bitcoin as its currency and payment system. Bitcoin is global and works anywhere in the world. This gives isolated or restricted areas access to new markets and customers. Imagine a farmer in Chile with no bank account who wants to sell honey online. While it was always possible to create a website with listings, it’s hard to get products viewed by potential customers. Even though OpenBazaar is decentralized, it provides centralized listings that will help vendors put products in front of the eyes of potential customers. 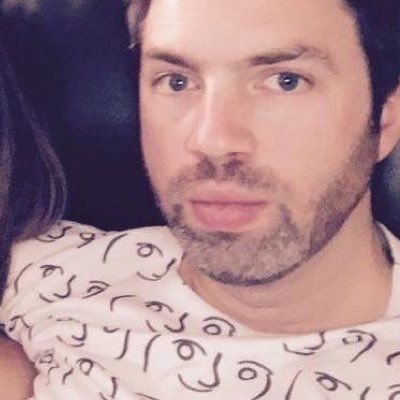 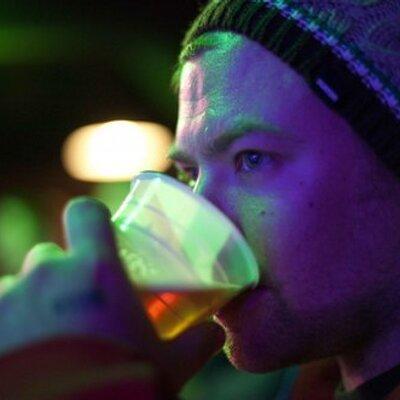 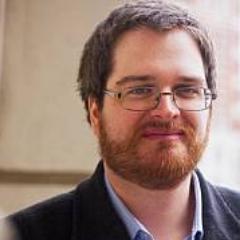 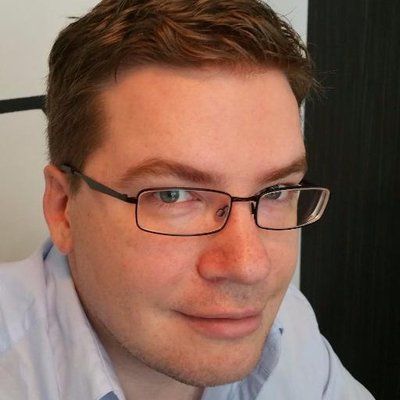 What are Decentralized Markets? – by OpenBazaar developer Sam Patterson.