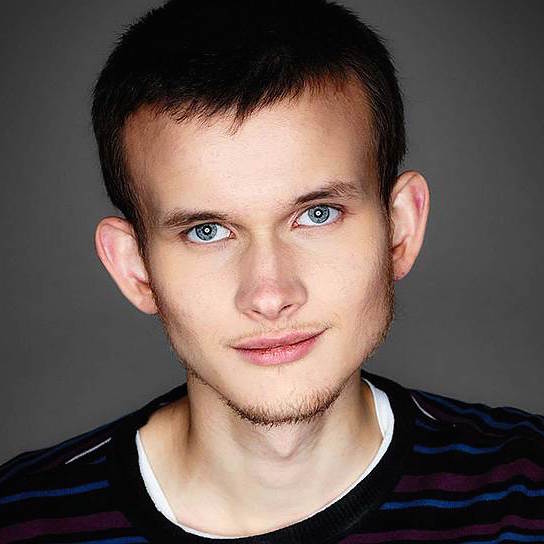 Vitalik Buterin is the founder of Ethereum and a co-founder of Bitcoin Magazine. He also created pybitcointools and bitcoinjs.

Buterin in 2014 was awarded a Thiel scholarship. The $100,000 grant allowed him to focus his time and energy on Ethereum, which launched in July 2015.

In November 2014, Buterin won the World Technology Network Award for his work with Bitcoin Magazine and Ethereum.

Buterin founded Bitcoin Magazine in 2011. He wrote hundreds of articles about Bitcoin and cryptocurrency, although no longer writes for the publication.

On what blockchains will be used for:

In the longer term, I actually see blockchains and other decentralized technologies like distributed hash tables merging together into a kind of decentralized super-operating-system. Essentially, this dOS (not the same as microsoft’s DOS) will be used not just for high-value stuff like payments but also as an infrastructure for very many kinds of web applications for perfectly mundane aspects of daily life. You could be conducting zero-knowledge privacy-preserving job searches on a blockchain of the future with a decentralized reputation system. E-commerce, IoT, everything.

Bitcoin articles by or related to Vitalik Buterin