Ledger is a Bitcoin security company known for its Bitcoin hardware wallets.

The Ledger Nano is Ledger’s flagship hardware wallet, built with a CC EAL5+ smartcard. The Nano stores and creates Bitcoin private keys offline in the smartcard’s secure environment. The device plugs into the USB port of any computer and can be used with Android phones via an OTG cable.

The Ledger HW.1 is similar to the Ledger Nano and built upon the same CC EAL5+ smartcard. The HW.1, however, lacks the Nano’s sleek design and metal build. Ledger calls the HW.1 an “enterprise solution for multi-signature”. It is a cheap, secure way for companies or groups to securely share control of bitcoins. 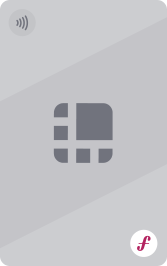 The Ledger Unplugged is a Java Card, NFC Bitcoin wallet. It provides extra security for mobile wallets. The Unplugged is compatible with Android phones using Mycelium or GreenAddress.

Ledger plans to release its fourth device, the Ledger Blue, in mid-2016. 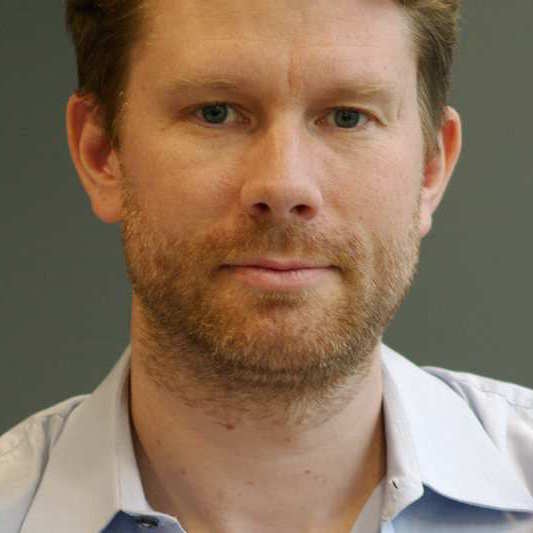 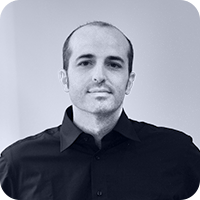 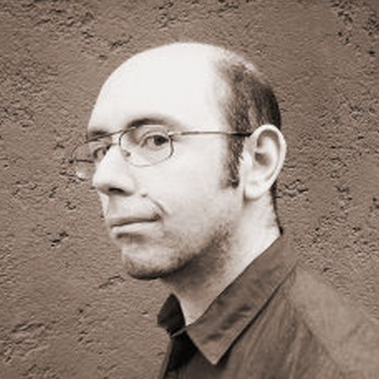