Purse.io is an escrow service and an online Bitcoin marketplace. It offers three services: Name Your Discount, Purse Instant, and Purse Merchants.

Name Your Discount is Purse’s most popular feature. It matches buyers, who want to buy bitcoins, with spenders who are looking to spend bitcoins. 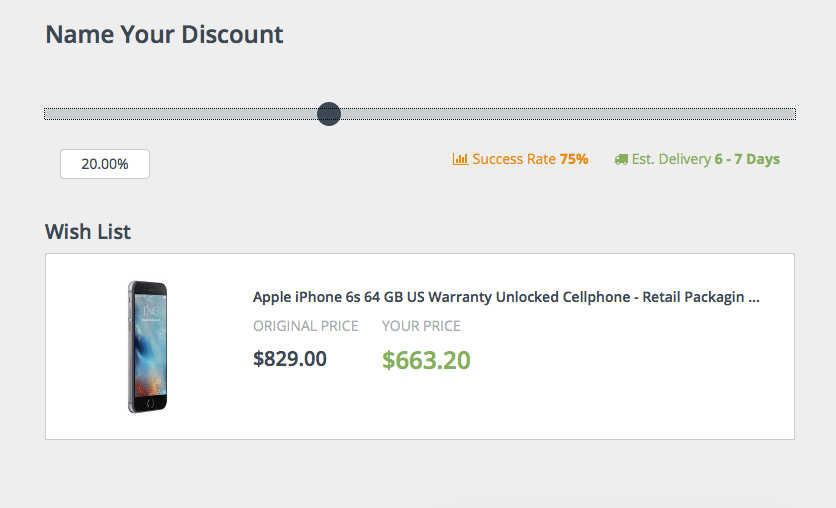 Spenders first create an Amazon wish list containing the items they wish to order. The spender then adds the list to Purse.io along with a requested discount. If you want, for example, to buy $100 worth of items at a 15% discount, you’d offer $85 worth of bitcoins to the buyer who orders your wish list.

Buyers can browse all of the wish lists on Purse.io. Buyers then order the items for spenders. Upon delivery the buyer will receive the agreed upon amount of bitcoins, and the spender receives the items that were on his/her wish list.

Where Does the Discount Come From?

The discount comes from buyers who exchange their Amazon credit for bitcoins. Gift card credits are hard to exchange, and Purse helps add liquidity to the market. Buying items on Amazon for someone else is an easy way to get bitcoins in return for the gift card credit that buyers don’t want.

Purse Merchants makes it easy for anyone to create an online store that accepts Bitcoin. Like eBay, Purse created a centralized database that makes it easy for buyers to spend their bitcoins. Traditional online markets like eBay, however, charge 10% transaction fees. That does not include the 2.9% charged by PayPal.

Purse Merchants is a cheaper alternative to eBay, as its free plans allow merchants to sell unlimited items for just a 5% fee. Large merchants can pay just $20 per month and 1% per transaction.

Purse raised $1 million in December 2015 for a secret project called Tritium. Its unclear exactly what the project involves, but is expected to be a new use case for blockchain technology.