What Can You Buy with Bitcoin? 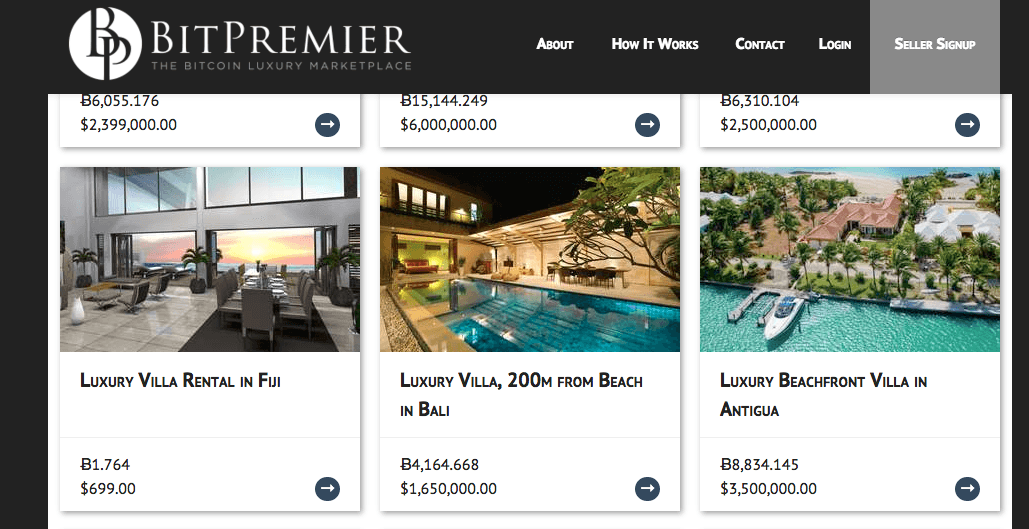 Bitcoin’s volatility created a nightmare for most merchants. A 10% rise or drop in price in a single day was and is still common. For a merchant, this could lead to a $100 loss on a $1,000 sale.

In addition to cutting costs, price increases have been the main driver of merchant adoption. As Bitcoin’s price rises, the hype makes more businesses view Bitcoin as legitimate and something that can help improve profits.

Bitcoin’s 2013 run up to $1,100 brought a huge wave of merchant adoption and is responsible for bringing on many of the billion dollar companies listed below.

This post will show you how to buy just about anything with Bitcoin. A number of the stores below offer a wide range of products that cover almost every category. If you don’t see what you need under a specific category, come back to the top and check under the “General” category.

Overstock - Overstock became the first billion dollar company to accept Bitcoin in early-2014. It’s possible to buy just about anything with Bitcoin at Overstock.com. From furniture to clothing, to jewelry and electronics, Overstock can provide Bitcoiners with most everyday items.

Rakuten - Rakuten, a multi-billion dollar company based in Japan, added Bitcoin as a payment option for its US customers in May 2015. Rakuten’s offerings are similar to Overstock’s: clothes, books, furniture, health, toys, and electronics.

Purse.io - Purse.io makes it possible to buy anything on Amazon with Bitcoin. Purse matches users with extra Amazon credit (buyers) with users who want to spend bitcoin (spenders). A spender first creates a wishlist with his/her desired items. Once a buyer finds a wishlist in the right price range and accepts a spender’s offer, bitcoins are placed in escrow with Purse.io. The buyer then orders items to the spender’s destination address. Once a spender receives the order, the escrow is unlocked and bitcoins are released to the buyer.

Spend A Bit - Spend A Bit is a search engine for merchants who accept Bitcoin.

CheapAir - CheapAir, an online travel agency, helps customers find affordable flights and hotels. The service began accepting Bitcoin in November 2013 and as of July 2014 had processed over $1.5 million worth of Bitcoin transactions.

NewEgg - NewEgg is one of the world’s most popular stores for computer hardware and software. NewEgg accepted its first Bitcoin payment in July 2014 and has even offered exclusive discounts to customers paying with Bitcoin.

TigerDirect - TigerDirect became the easiest place to buy computer hardware, printers, and TVs when it started accepting Bitcoin in July 2013.

Dell - Dell started accepting Bitcoin much later than the two computer companies listed above. The company’s CEO, Michael Dell, made the announcement on Twitter in Februrary 2015.

Namecheap - Namecheap became the first domain registrar to accept Bitcoin in March 2013. In addition to domain names, customers can buy hosting, SSL certificates and more with bitcoin. Namecheap has taken stand against legislation like SOPA and CISPA, further boosting the company’s favor among Bitcoiners.

OpenBazaar - OpenBazaar will become the world’s first purely peer-to-peer marketplace when it launches in February 2016. Users will be able to create listings similar to the way auctions are created on eBay. Since the available products depends on user listings, it’s safe to say that there will be a wide range of both unique and everyday items available for sale.

Fold - Fold, together with its sister company Card for Coin, helps pass on discounts from unused gift cards over to Bitcoin users. Since gift cards lack liquidity and can only be used to buy specific products, many are willing to sell gift cards for cash for only 60-80% of the listed value. Card for Coin purchases gift cards at a discount and then spends the gift cards for users through Fold. Bitcoin is sent to an address displayed in Fold. Within seconds, a scannable gift card is ready for use. Currently, Fold offers a 20% discount at Starbucks and 3% discount at Target with its AirBitz integration.

Fiverr - Fiverr is an online marketplace used to buy and sell services. Freelancers can offer jobs for as little as $5, and contractors are able to pay for services with bitcoin.

BitPremier - BitPremier is the luxury Bitcoin marketplace. Yachts, mansions, premium domain names, sports cars, and antiques are just some of the many expensive items listed for sale. 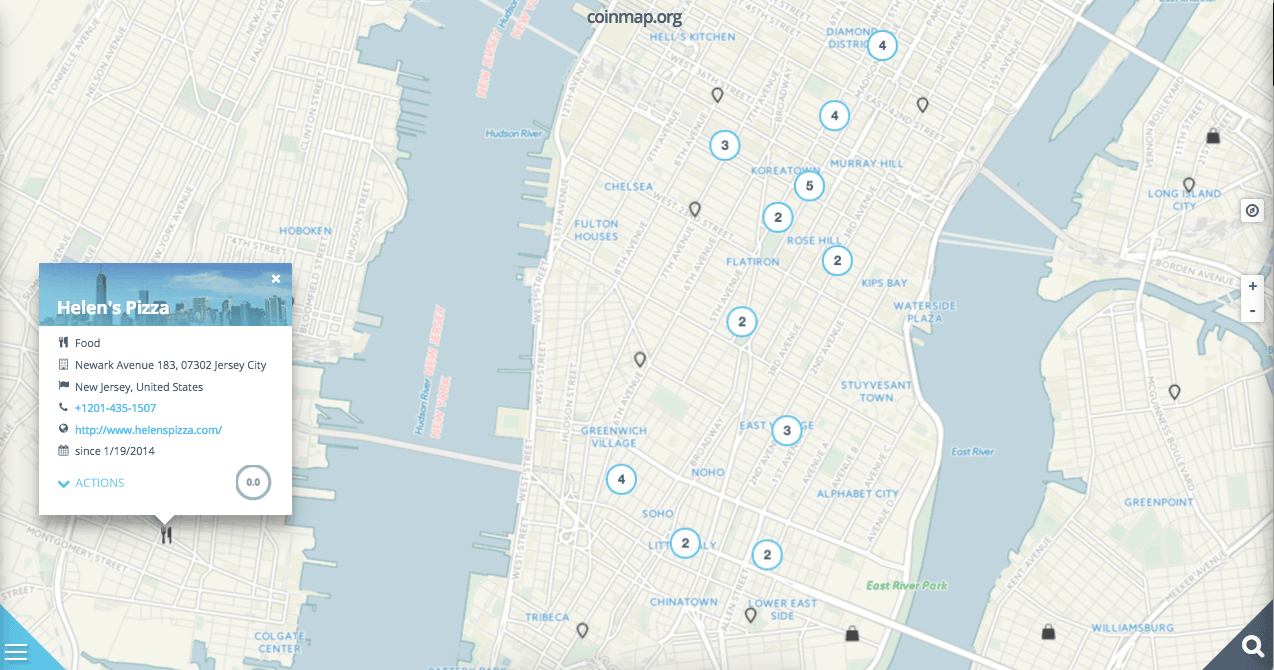 Most companies accepting Bitcoin are online retailers. Bitcoin acceptance in brick and mortar stores, however, is growing at a slower pace. Although the options are somewhat limited, merchant directories like Coinmap.org and AirBitz’s Directory will help you find local restrauraunts and stores that accept Bitcoin.